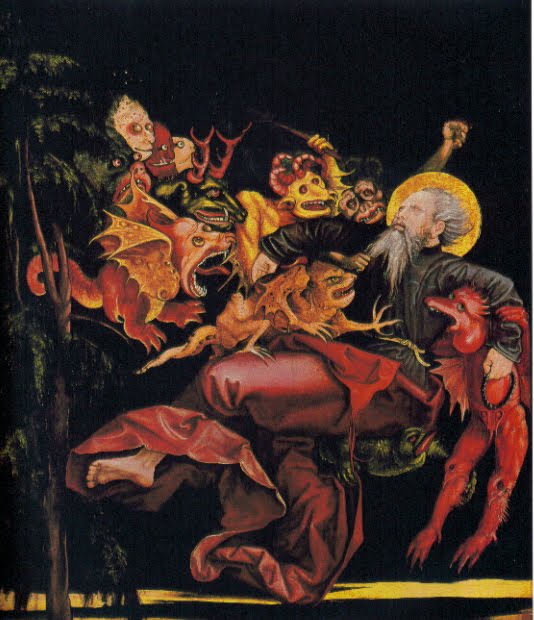 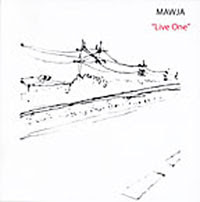 “Mary Staubitz emailed me asking, 'do you and Vic want to play with this guy from Lebanon?' Mary was booking a series of noise shows at the Midway Cafe in Jamaica Plain, MA, and had been contacted, apparently out of the blue, by 'this trumpet player from Beirut.' She wanted to help him out but wasn`t sure what to do, since none of us in Boston really knew anything about him. Vic and I have had a duo established since 2000, so I knew at least I wouldn`t be totally out to sea with this new guy. I agreed and so did Vic: we would meet Mazen for the first time at the gig. We did just that. I walked into the Midway the night of the gig and saw a tall Middle Eastern man standing in the middle. The Midway is a very rowdy, noisy joint even when the music is not playing, so conversation was limited to pleasantries, and 30 minutes later the three of us were on “stage” (actually the middle of the floor in front of the tiny stage, the only place we could fit two large string instruments, two amps, and Mazen`s table crowded with trumpet preparations). Then something happened - music came tumbling out. Immediately, and for the entire set, we were in that state of mind that most groups work for months or years to achieve; the music played itself. Harsh, mild, tense, limber, awkward in the best ways, and above all, effortless. After it was over we knew we had to play again, soon, and often. We set about booking a tour for the next time Mazen could come to the US. This disc, along with “Studio One” on Al Maslakh, is the products of that intensely creative week.” Michael Bullock - Troy, June 2007